I’m happy to announce that an app I worked on late last year has finally gone live on the App Store; LOLy. 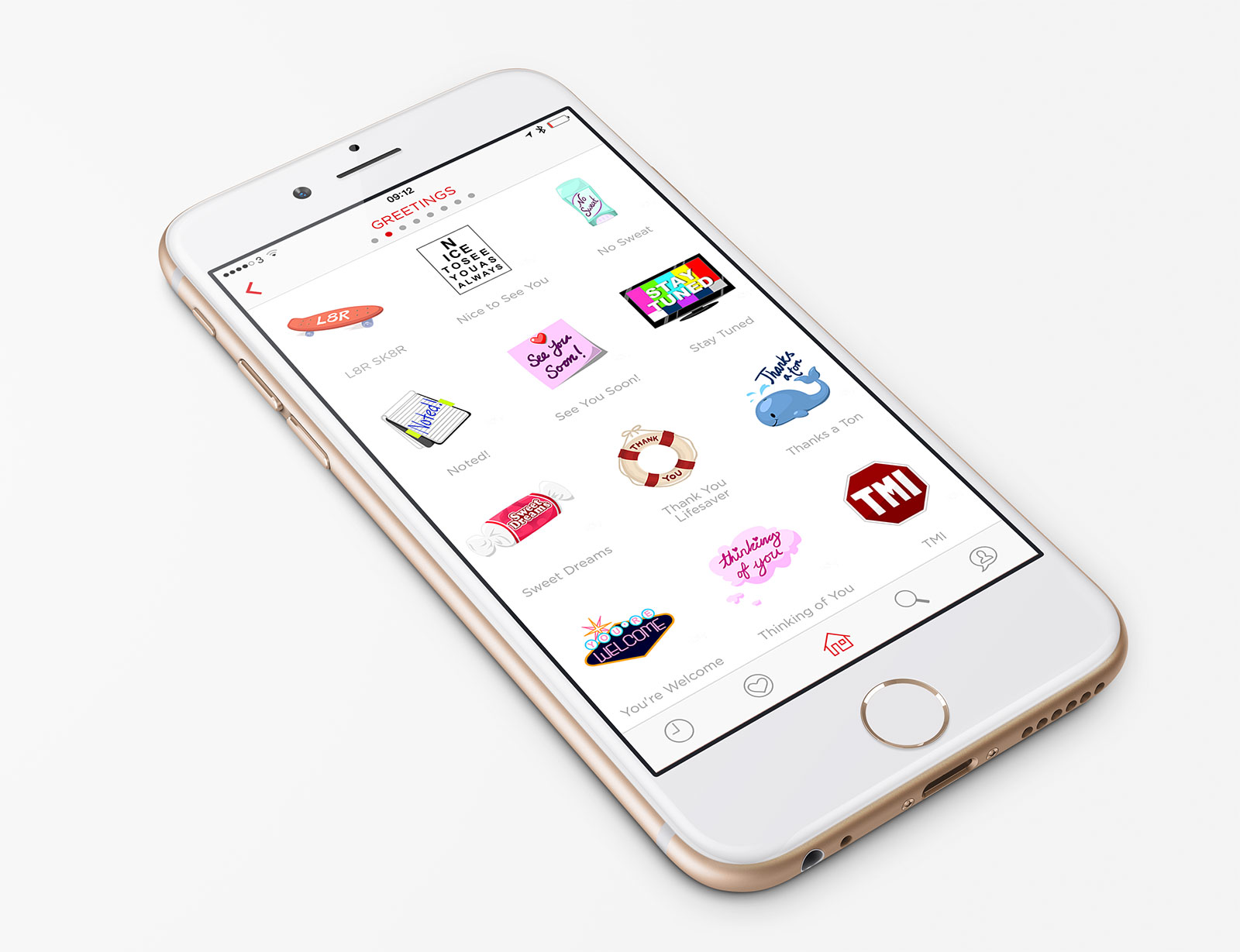 LOLy is an app that allows you to send stylish and beautifully designed large emoji, many of which are animated.

I was asked to work on the v2 app update as the previous app suffered from a few performance issues and there were requirements for new functionality. I completely rebuilt the app from the ground up using Swift along with Realm as a super-fast local database. The app is now super-smooth and images, even animated ones, appear instantly. I also used AutoLayout to ensure that the app looked great on all 4 sizes of iPhone from the tiny iPhone 4S to the massive iPhone 6 Plus. I came up with a lot of the UX changes and integrated iCloud to enable syncing of favourites. Remember that blog post I did about localising prices in Swift? That was also for this project.

However, the big thing with this update isn’t just the speed and performance boosts but the headline new feature: an iOS 8 keyboard. 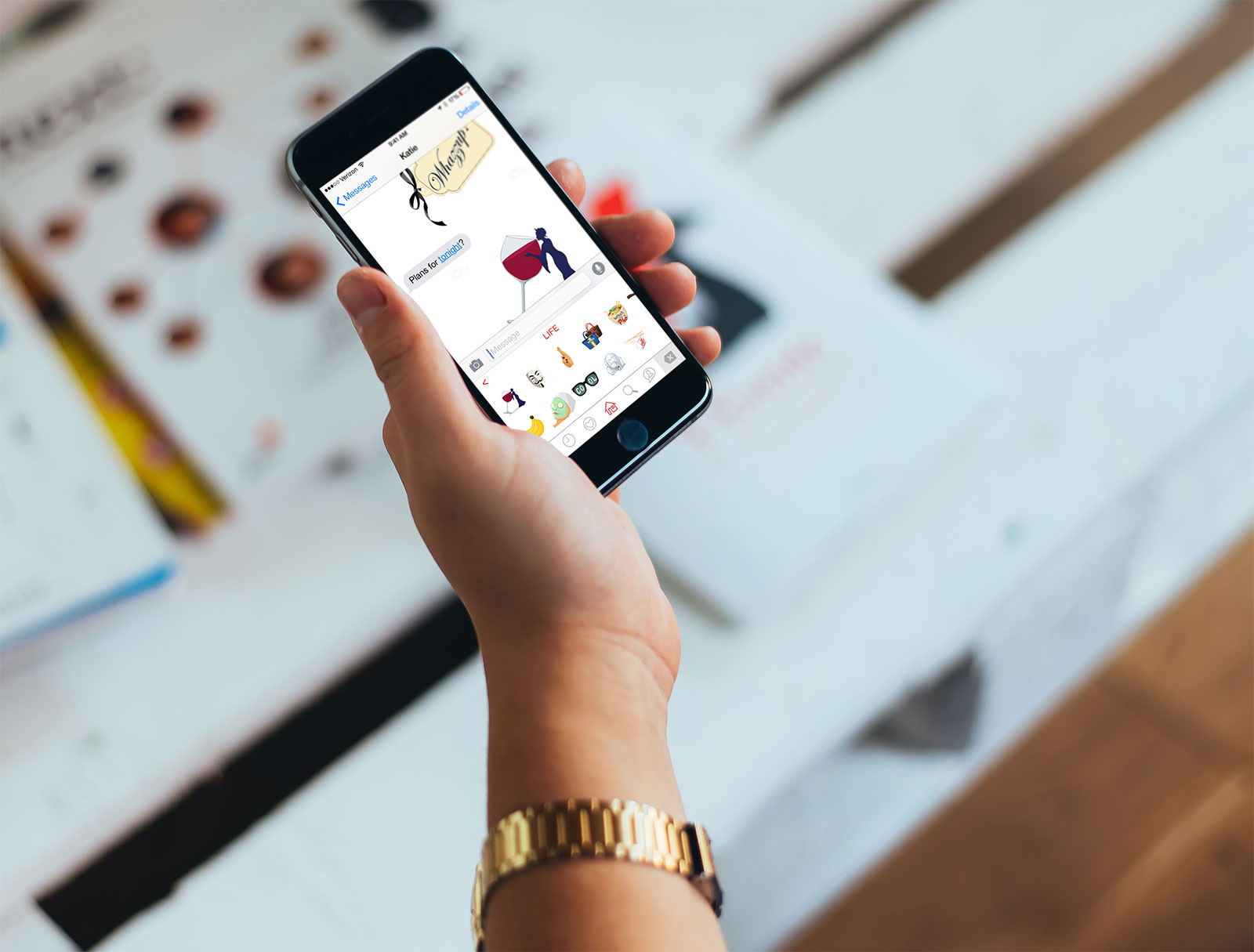 This was a real challenge and I came across design issues, the technical constraints of the iOS 8 keyboards, and various requirements from the App Store review team. With design, it was important to make the keyboard match the app as much as possible and to try and show as many of these stickers as possible whilst also syncing “recently used” and “favourites” with the parent app. The technical constraints were far harder. There is only a limited amount of memory available to these extensions so trying to show animated images along with the fairly complex design was tricky. Add in the general problem of image-based keyboards requiring full keyboard access (which I’ve discussed before) and being limited to copy/paste for inserting images into apps and it became trickier than expected! Finally, the App Store insisted that the keyboard also contain a full text keyboard and numeric keyboard which had to be added fairly late on. Despite all this, he keyboard looks and works great. I’ve been using it a lot over the past few months and it really is a great way for sending a message with more playfulness than the stock emoji.

In addition to the above, I also built an online admin system so that the packs can be updated, added to, or re-ordered remotely without going through the App Store review process. This is all pushed via an innovative patch system I designed which allows for delta updates to keep bandwidth costs to a minimum both for users and the clients servers.

I had great fun working on this app and I’m really proud of the result. You can check out LOLy on the App Store - it’s a free app with lots of stickers but, at the time of writing, you can download additional packs for $0.99/£0.79.