I’m very happy to announce that a new podcast I’ve been working on with John Wordsworth has gone live today; Connecting To Host. 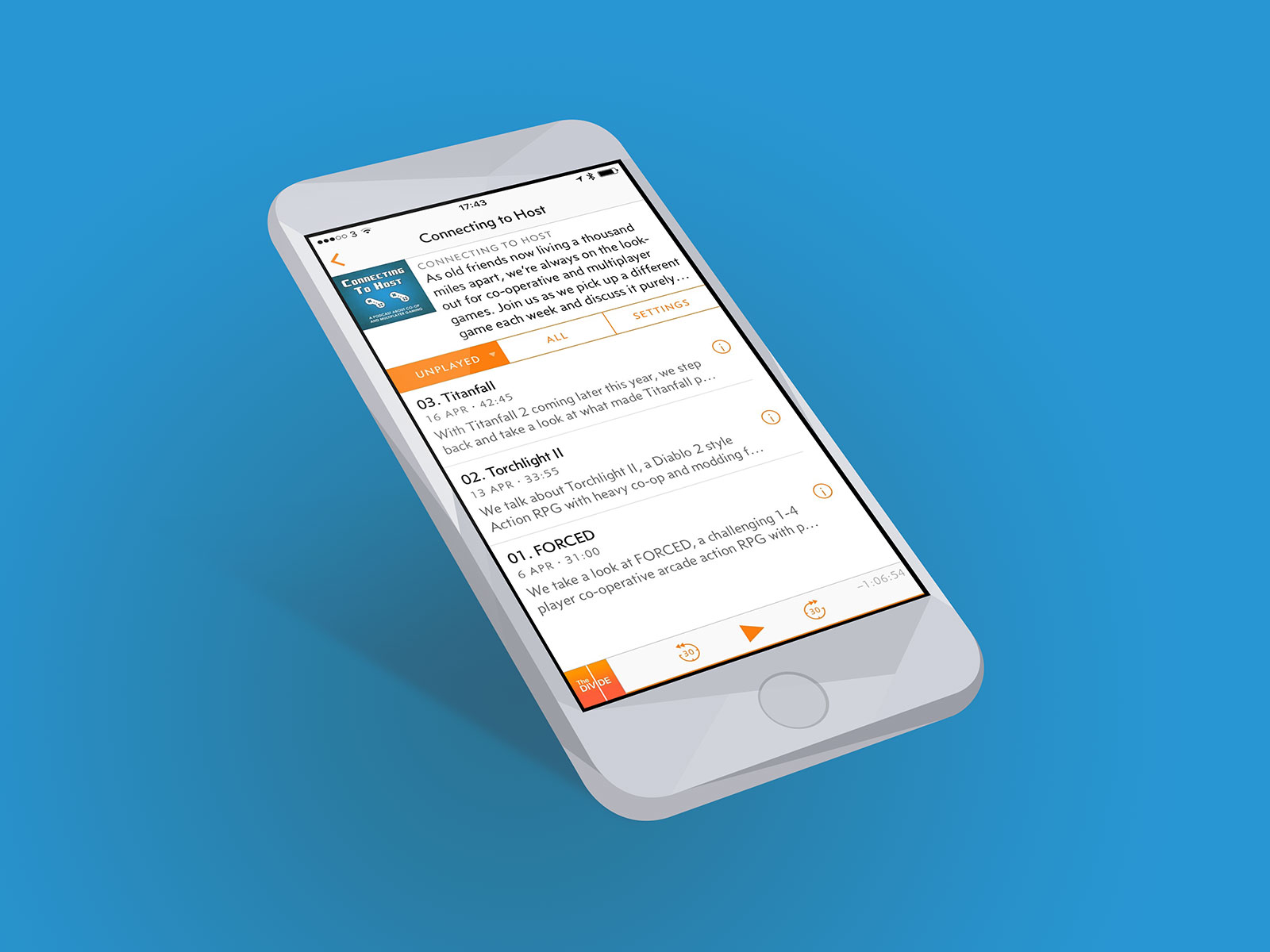 Connecting To Host is a (mostly) weekly podcast where we discuss video games from a strictly co-op / multiplayer point of view. We’ve released three episodes today:

I’m really excited about this podcast and think it’ll be a great way for people to get co-op specific reviews from two long time game players who spend several hours a week playing online together.

You can get Connecting To Host from these fine outlets:

If you enjoy the podcast, please consider leaving a review on iTunes or letting us know on Twitter via @CTHCast; you can also suggest games you’d like us to review!