Update (9th Nov 2016): I’ve updated this article to reflect the new name for the app, Vortech. Whilst submitting a v1.0.1 update (adding support for some extra figures), Apple took issue with the name Dimensions so I had to change it…

I’m very happy to announce that my latest self-published app, Vortech, is now available on the App Store. 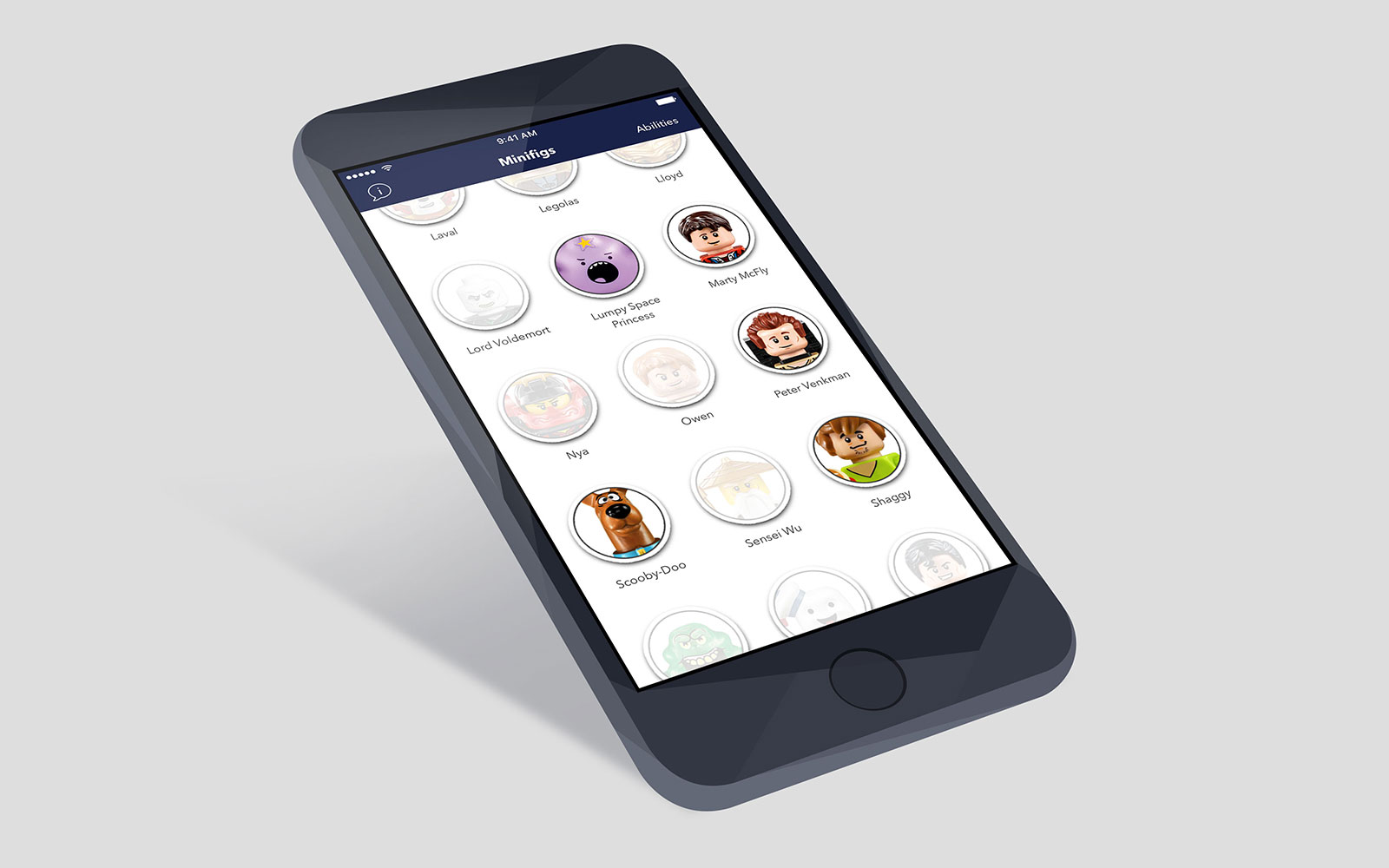 Vortech is a character and ability tracker for the videogame LEGO Dimensions. It allows you to easily see all 52 currently available characters (waves 1-6) and 73 abilities and track them in your own collection. Whilst there are other tracking apps available (namely the official LEGO Dimensions app), these tend not to be as easy to use and they don’t allow you to cross-reference the special abilities and powers of characters.

I built the app as I would occassionally come across something that required a special ability and the game might show me a character with that ability. However, as I have a fairly large collection already, it is likely I have a character with the ability and just need to look up which one has it. For example, I might find an area in a level which requires the Sonar Smash ability and the game might show me the character Benny (from The LEGO Movie) as someone with this ability; with my app, I can quickly see who else has that abilty and find I have Marty McFly (from Back To The Future) who will do just as well!

The entire app is built using Swift 3.0 and I use Realm as a mobile database containing all of the character information that I scraped from the official LEGO Dimensions website1. I added a few nice touches such as Peek & Pop support for 3D Touch enabled devices and taptic feedback for the iPhone 7 models. The app is completely free and contains no in-app purchases, adverts, or analytics tracking – it doesn’t even require an internet connection!

You can download Vortech on the App Store and learn more about it on my Dodo Apps website.

If you find Vortech useful, I’m always grateful for a review on the App Store. If you run into any issues or have feature requests, you can contact me directly.