For the past couple of years, I have worked with Two Thirds Water on the Great British Bee Count iOS app for Friends of the Earth. Today, an updated version of the app has gone live to support this years count which runs from 19th May until 30th June 2017: 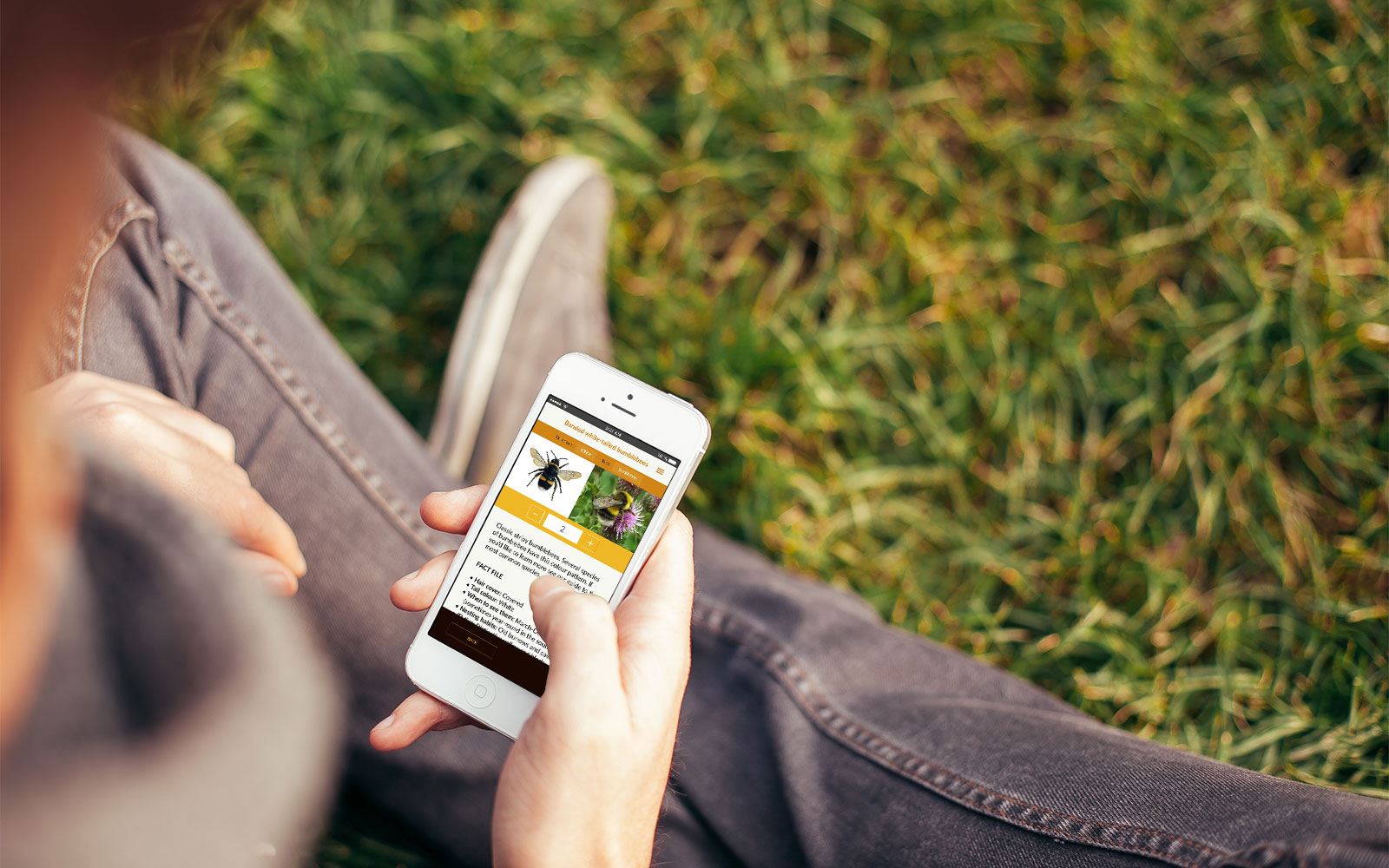 The main update has been a completely new design which fits the more modern “flat” design which was made popular by iOS 7 whilst also putting the navigation within easy thumb reach even on plus-sized devices. There are also many new functionality changes such as an improved bee picker and fact files on each type of bee that can give you a lot more information.

As I also needed to migrate the app to Swift 3.1, I took the decision to completely rebuild the app from scratch1 so I could make use of some newer iOS features such as stack views and improved auto layout constraints. I also made improvements to the way in which content is stored on the device locally in a Realm database making the whole app feel even faster whilst increasing the reliability of sending count information in the background2.

You can check out the Great British Bee Count on the App Store (it’s free) or learn more about the bee cause.