Over the summer, I’ve continued working with Brapp on 3 big releases which added several new features and UI updates.

Released in July, Brapp 2.1 added the ability to trim recorded videos and change vibrancy of video filters along with adding a load of speed and stability improvements. However, the big new feature allowed users to export their beats as a video complete with an animating waveform:

This was a really interesting feature for me to build as I wasn’t sure initially how it would work. It turns out that it is actually fairly easy by adding your animations directly to the various CALayers and then using an AVVideoCompositionCoreAnimationTool as your AVMutableVideoComposition animation tool. Fun stuff!

Released just a few days later, Brapp 2.1.1 included the ability to pin your favourite beat or post to the top of your profile feed1 and added a “Now Playing” bar along the bottom of the app with a similar style to Apple Music. It also introduced synchornicity between the website and app for notifications which is an interesting problem to solve; basically, if someone reads the notifications on the website, a silent push needs to be sent to the app in order to remove the badge icon so you don’t think you have new notifications. There were also some pretty meaty performance upgrades behind the scenes. 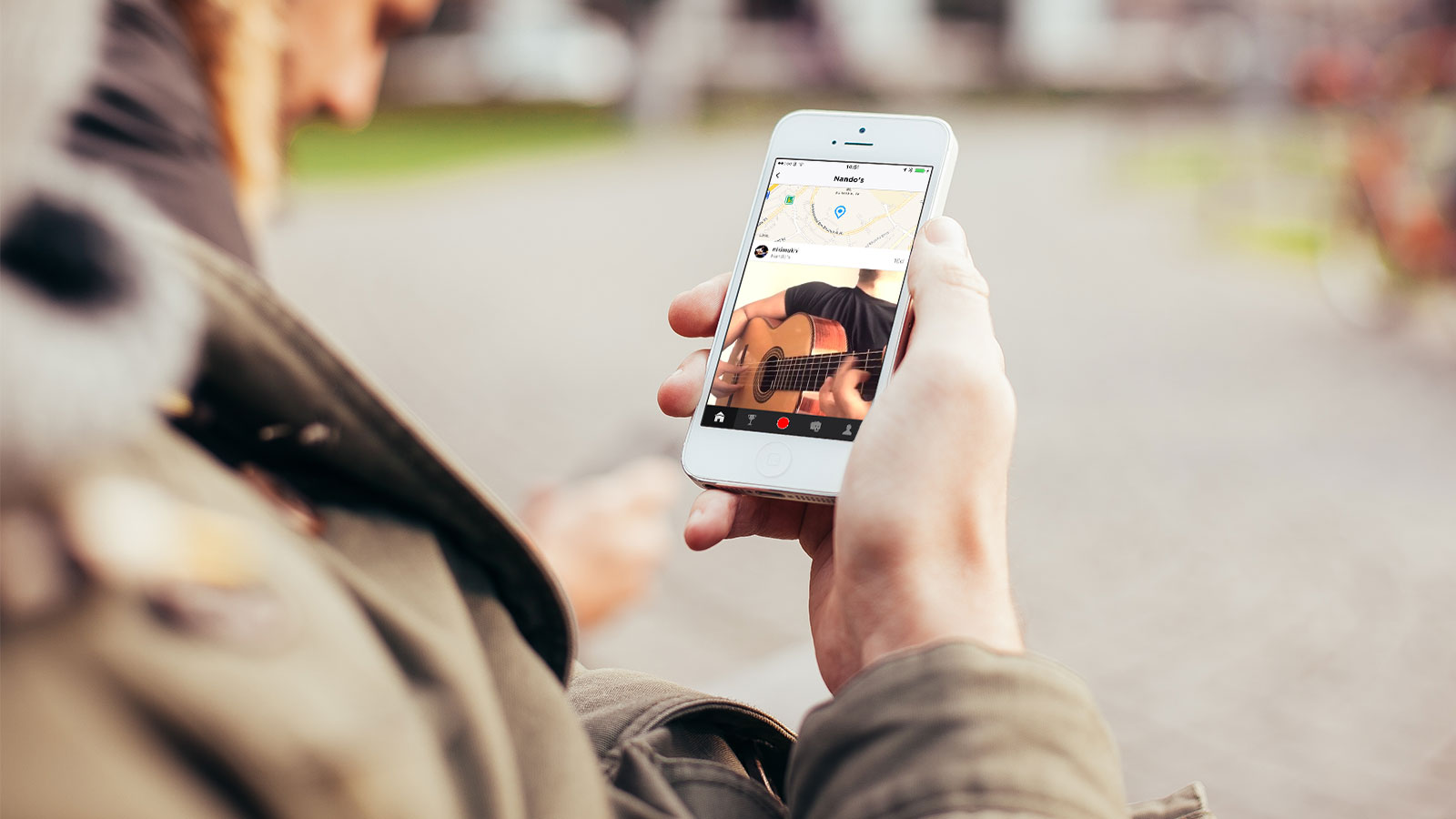 Once again, Brapp has been a really fun project to work on. I can’t say enough good things about the people behind it and am looking forward to working with them again in the future. If you haven’t checked it out yet, you can get Brapp for free on the App Store. You can also read about the initial build and release, the v1.1 update last November, and the v2 update earlier this year.